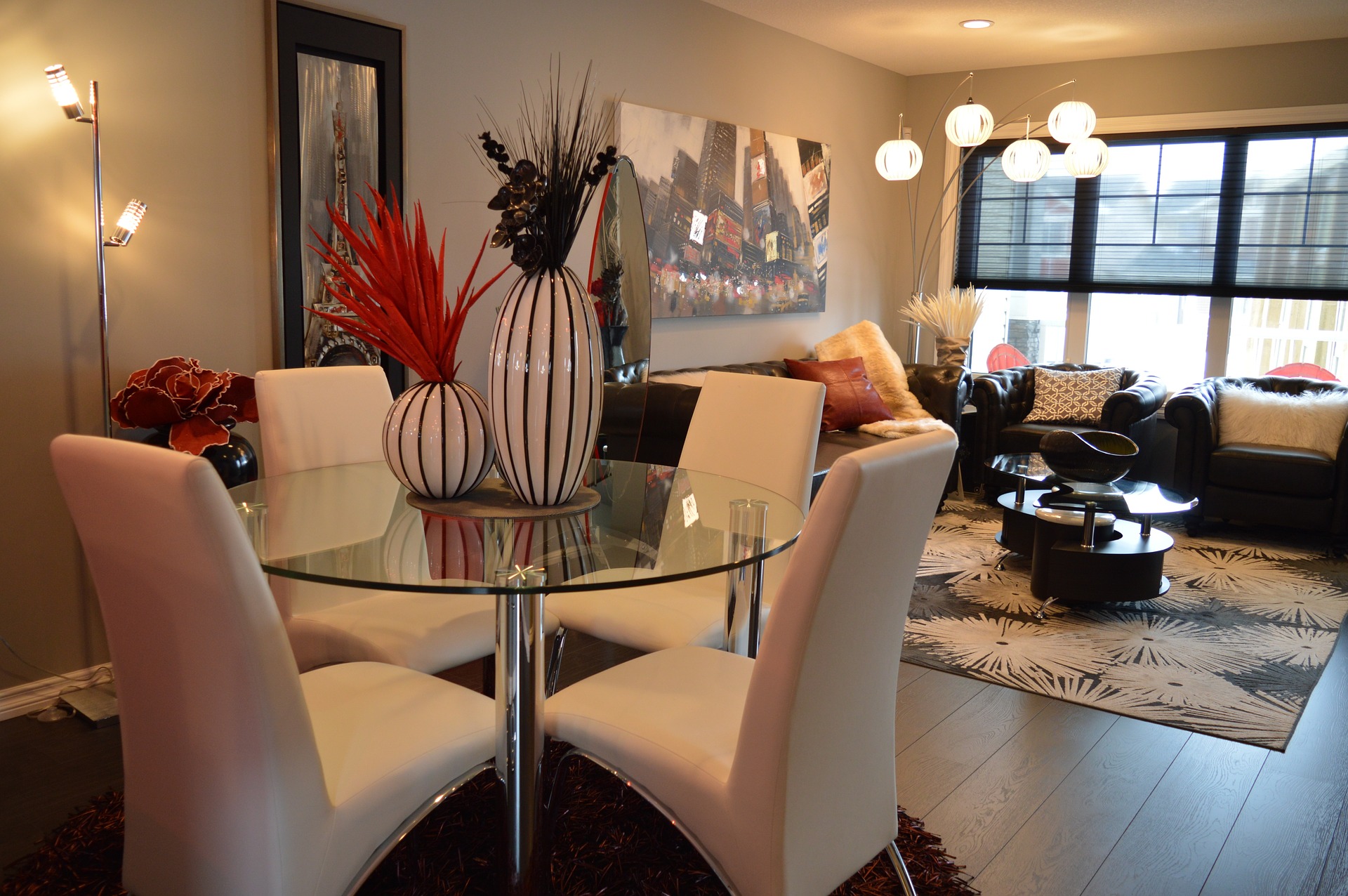 Over the last 100 years, an entirely new of philosophy behind modern home furniture has emerged to update classical ideas of luxurious living. Though the push to develop a new aesthetic for furniture started as early as the mid-1800s, it was not until the development of the International Style of the 1920s and `30s that modernism became a widely recognized aesthetic movement. The Modernists who began designing furniture at that time were architects, designers, and sculptors who were searching for new goods for a new kind of modern living.

The first examples of truly modern home furniture were born from the excitement of modern materials and commerce that inhabited the early 20th century. Design schools like the Bauhaus grew out of the recent European Arts and Crafts movement to help designers develop their craft into an art. Other artists, such as Eileen Gray, followed their own paths and ideas to unique solutions for modern home furniture.

The International style of modern furniture came from an organization of like-minded designers that included Mart Stam, Le Corbusier, and Ludwig Mies van der Rohe, among others. They were known for using new materials (such as tubular steel) and designing items that could easily be mass-produced. Through the International Style designers’ furniture could me made for the masses, the designers themselves focused on usability and comfort.

Eileen Gray was a designer who, despite using similar materials and methods to those designers who worked in the International Style, produced designs that were inherently more luxurious. Isolated from the International Style designers by background and, arguably, by gender, Gray forged her own style, combining a modern approach with a taste for the refinements of the upper class. Her designs are, by comparison, more luxurious than many other contemporary modern home furniture designs, and are favored by many people for their opulence and subtle detail work.